Please disable add block for this site. Thank You. 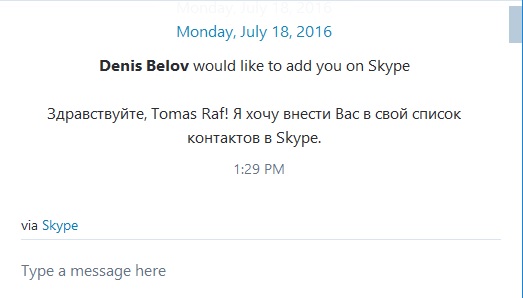 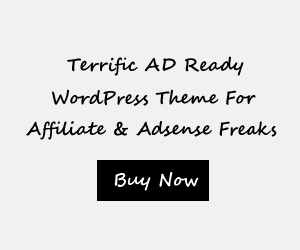 Dir Sir,
On  18-07-2016 I attempted to return a deposit (~7700 €) from my account at
Forex broker xCFD Limited but I was not allowed to carry it out. I think a
crime was commited against me.
As I had found information that xCFD Limited is unreliable
(http://new.xcfd-fraud.com;
http://new.xcfd-fraud.com/xcfds-scheme-betting-against-retail-traders), I
addressed a bailiff to record my attempt to return the deposit. I didn‘t
want to trade anymore. My actions and conversations with xCFD  Limited were
registered. (The protocol  is attached.)
Attempting to return my money I pressed the button „Withdraw Funds“
present on the Forex trading system of xCFD Limited. (http://xcfd.com) Within
5 minutes I got a call from the Russian talking person who introduced himself
as Mr. Denis Belov, the representative of xCFD Limited Finance department. By
a fraud he forced me to carry out the last trade to sell certain currency at
numbers stated by him, after wich I lost all the money. This enforcement was
illegal but he stressed that the last trade was obligatory, otherwise I
wouldn‘t get my money back. I disobeyed for a long time but this man was
persistent, gave me no time to think, pressed and urged me. I understand
little about Forex and I was deceived.
Up to this moment xCFD Limited are claiming that they didn‘t call me and
they don‘t know the person called Denis Belov. But they also deny any
possibility that any third party could be aware of my actions and posses my
personal information like telephone number. My attempt to withdraw the money
was known only to me, the bailiff at who‘s office I was and who was
registering my actions, and xCFD Limited.
I need Your help in dealing with xCFD  Limited and returning my money. If You
wish to see video material of my communication with xCFD  Limited please
designate where I could upload it. I also can provide more of information if
asked.

Thank you for contacting the Financial Markets Authority (FMA) with regard to xCFD Limited.

We understand that you are having difficulty in accessing funds held on your account with this company.

The company is not, and has never been, authorised or licensed by the FMA and was deregistered from the Financial Service Providers Register (FSPR) on the 11/06/2015;

As this entity is also no longer on the FSPR and therefore no longer part of a Disputes Resolution Scheme you will need to seek independent legal advice about what other action is available to you. We cannot usually seek remedies for individuals, or resolve individual disputes.

Thank You Emma for Your answer

I understand you have a complaint with xCFD Limited. Unfortunately, xCFD is no longer registered with FSCL, and has been deregistered as a financial service provider.

We are an external dispute resolution scheme for companies who are registered with us. We undertake independent investigations on complaints referred to us, and can make decisions which are binding on the companies. However, the way we enforce these decisions is by deregistering companies that do not comply with our findings. Because xCFD is already deregistered, we would have no way to enforce any investigation findings.

I’m sorry we could not be any help at this point.

Thank You Erika for Your answer

I’ve wrote letter to FMRRC, but  haven’t received any reply from it and anyway this organisation cannot make any impact on xCFD. The only thing it can do to is to revoke the membership from FMRRC for xCFD.  So conclusion is that this company practically is not regulated and can do with Your money what they want without being punished.

What is the FMRRC (Financial Markets Regulation Center)?

Now on screen You can find Vanuatu Forex License. Here is more information about it.

Don’t be fooled by this “license”. 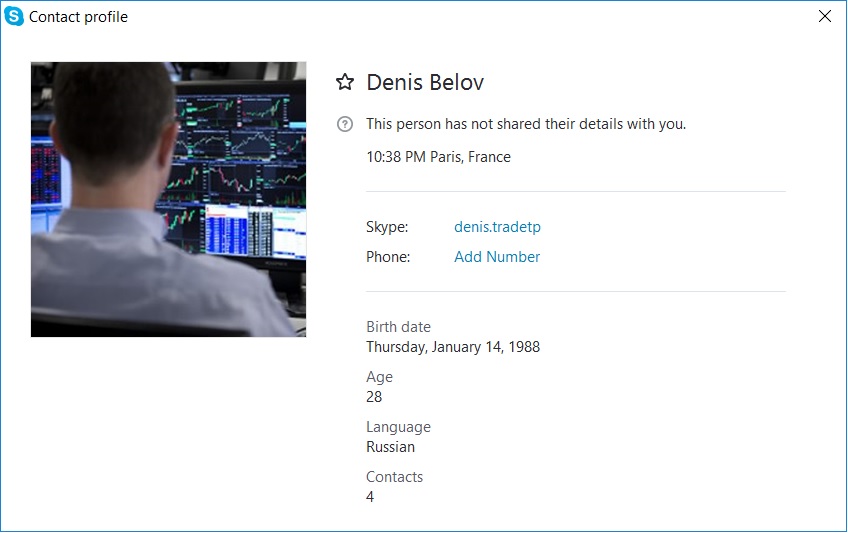 Certainly there is big possibility that his name and skype account is fake created only for one time, because it has only 4 contacts. 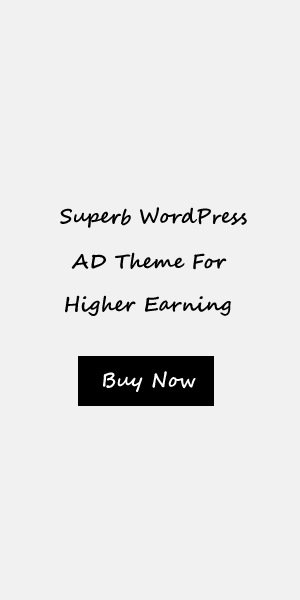